Each new book I come to illustrate calls for a slightly different approach and I love that variety. Every project begins with my being convinced I am not up to the task in hand; it invariably ends with my having learnt something new. Long may that continue.

I have loved illustrating these books:

THE IRON WOMAN by Ted Hughes

An experimental piece, illustrating the children’s classic in a manner appealing to the middle-grade reader. 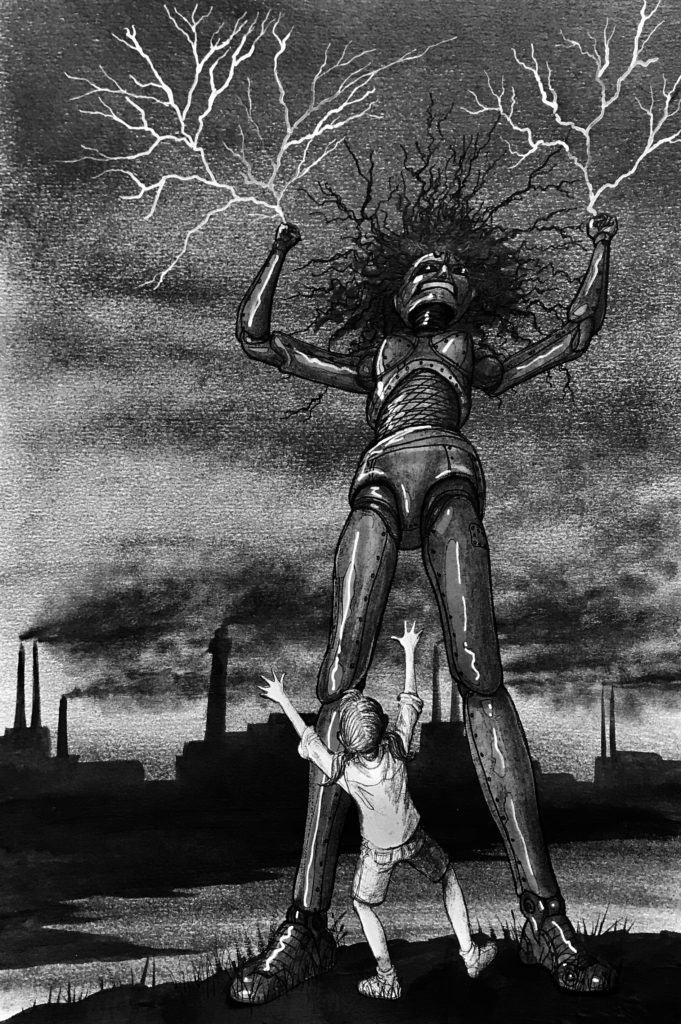 DOLPHINS OF THE DEEP

This KS1 book highlighted the cruelty involved in keeping large sea mammals in captivity, in a far from natural habitat. The purpose of the story, set in the Azores, was to contrast the sterility of a marine centre with the magnificent vastness of the open seas. 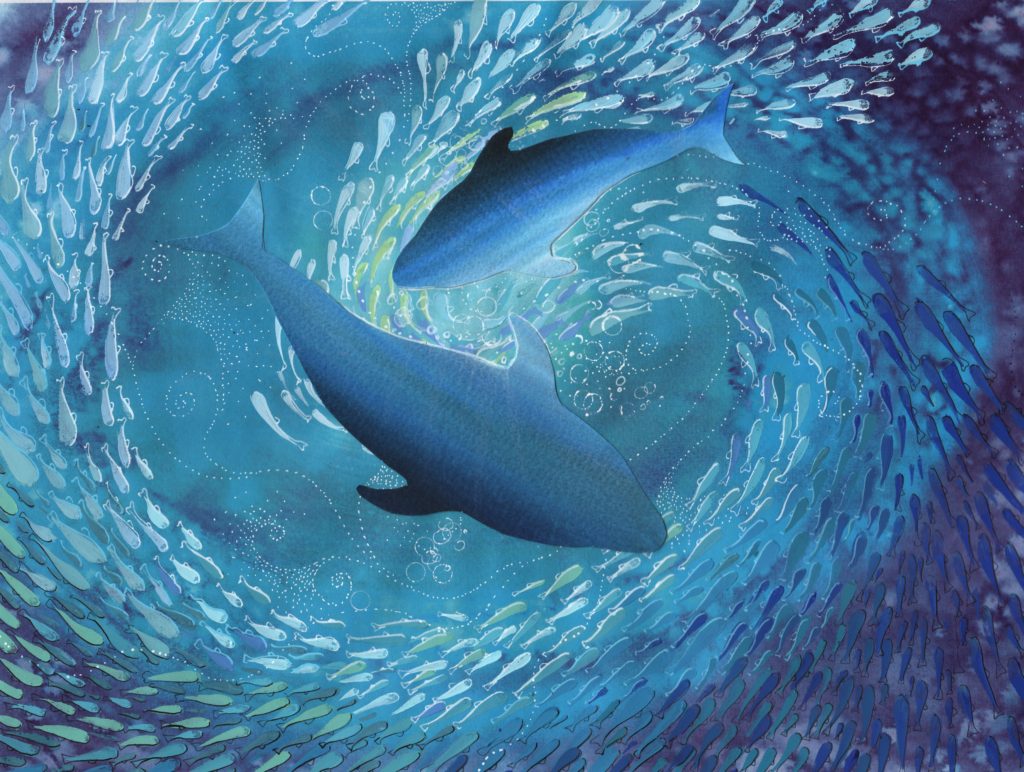 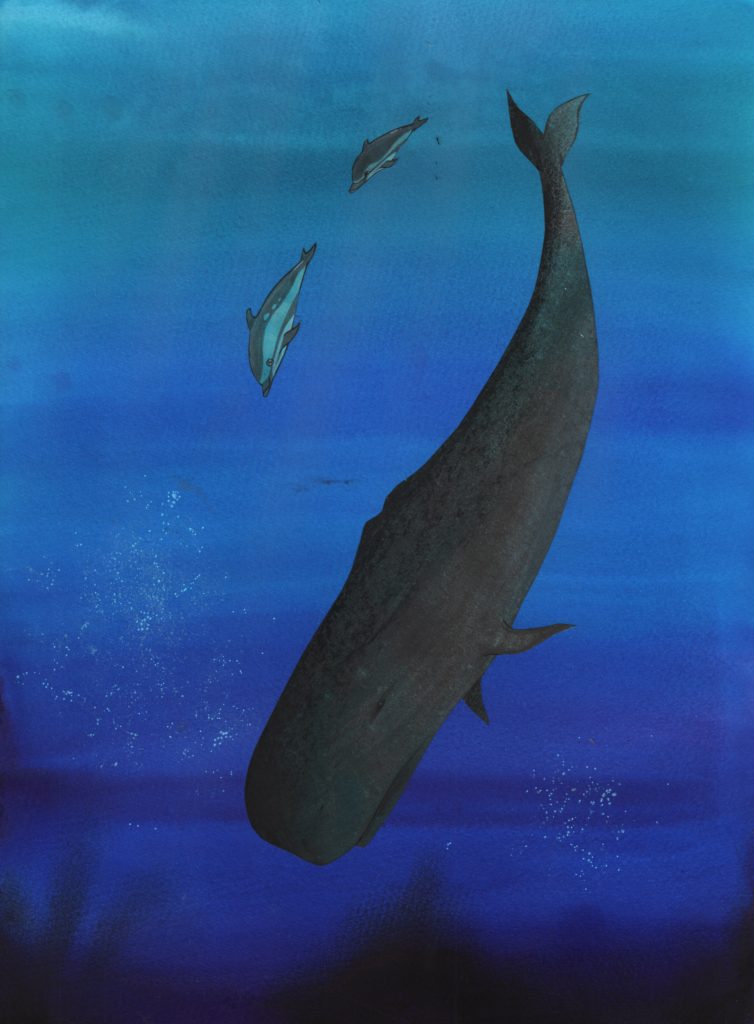 This YA novel, written by author AJ Hartley, was based on the disused tunnels, below the streets of Preston, Lancashire. Myths, legends and superstitions of the area all play a part in the after-life of the story’s main protagonist. The object of the illustrations here were to convey brooding mystery and sadness through the limitations of a monotone palette. 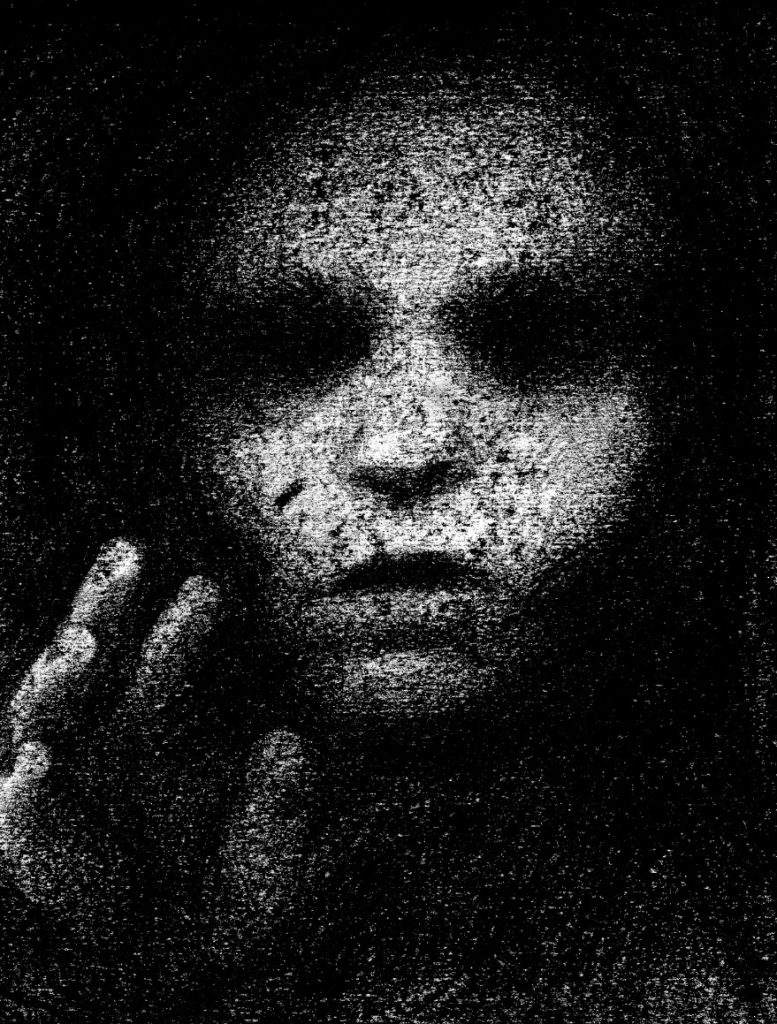 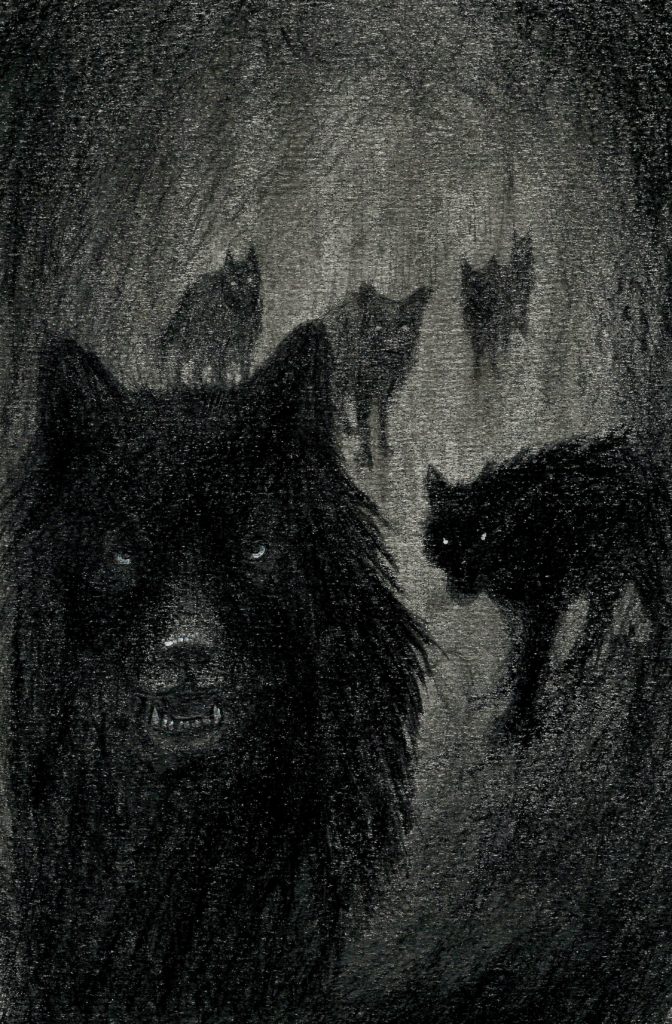 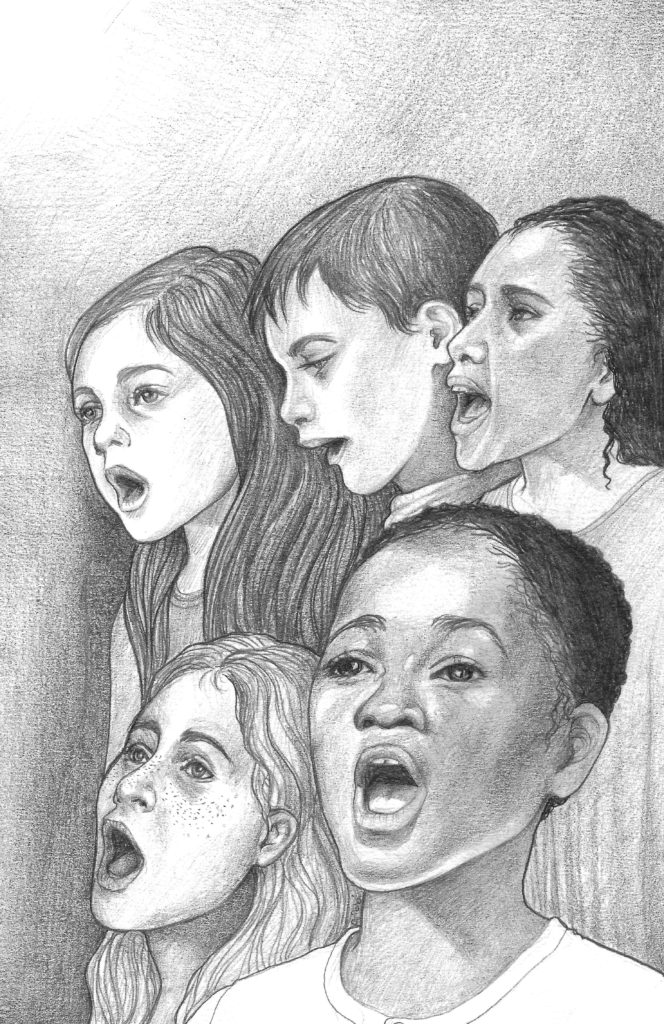 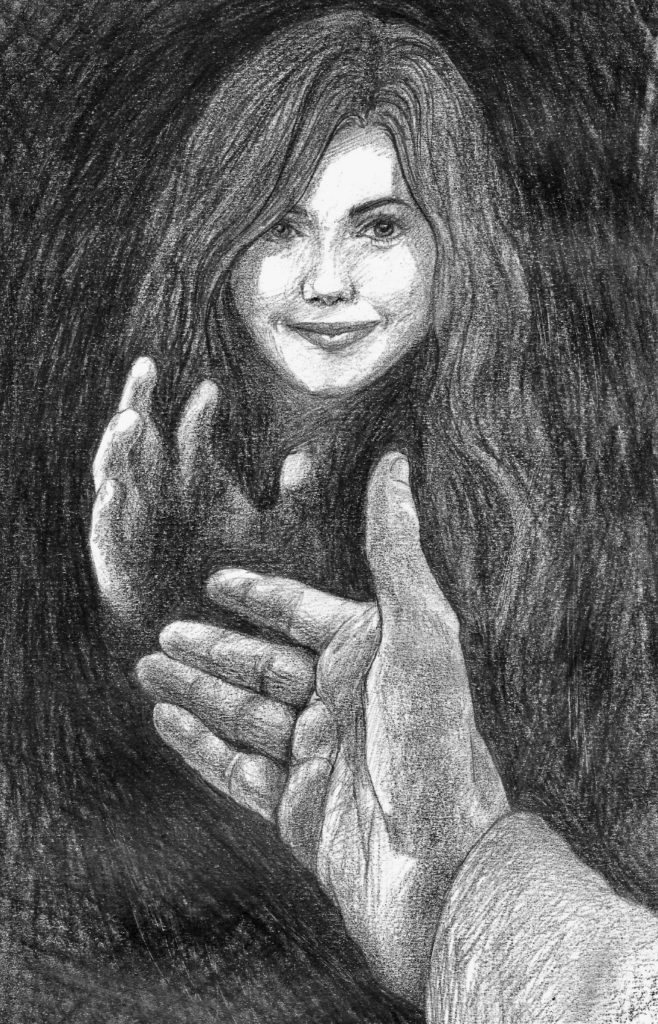 TURTLES ON THE TIDES

This was a KS2 non-fiction text, focusing upon the lives of the turtles found in the Atlantic Ocean around the Azores. Pictures were required to be factually accurate but also beautiful enough to convey the wonder of their environment. 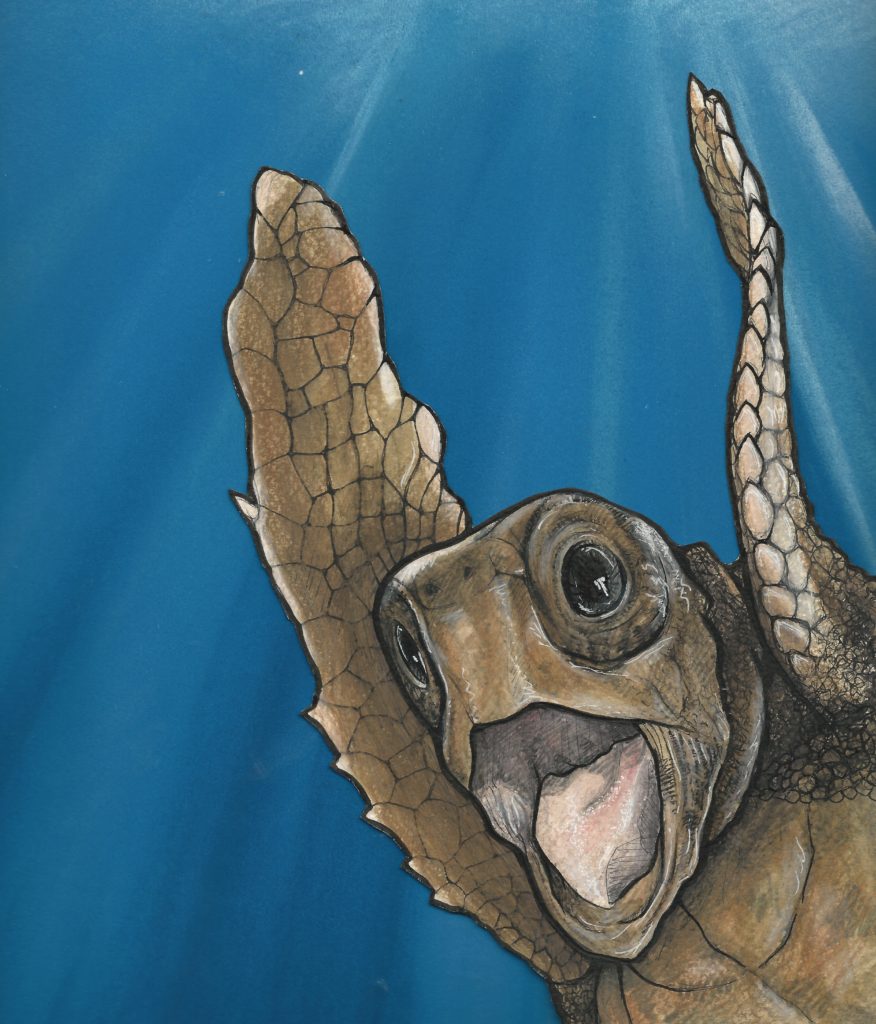 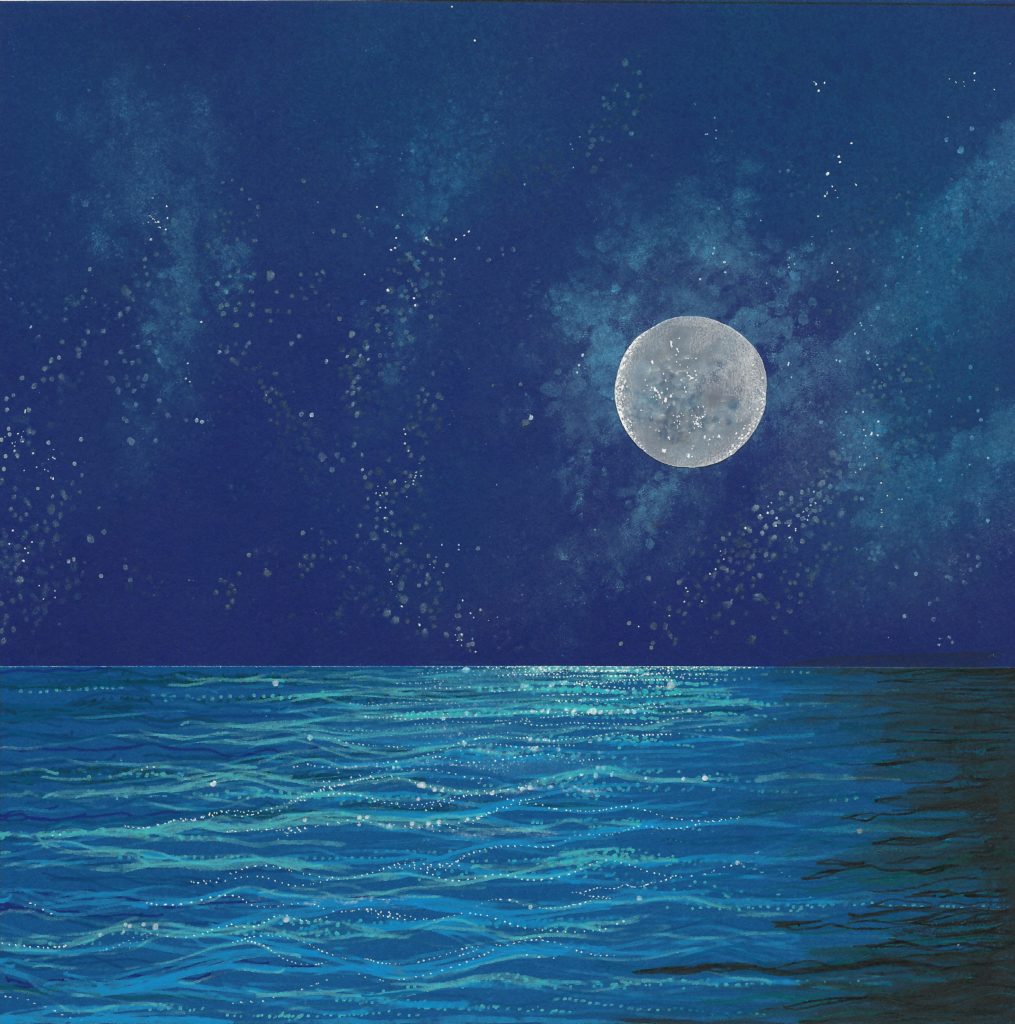 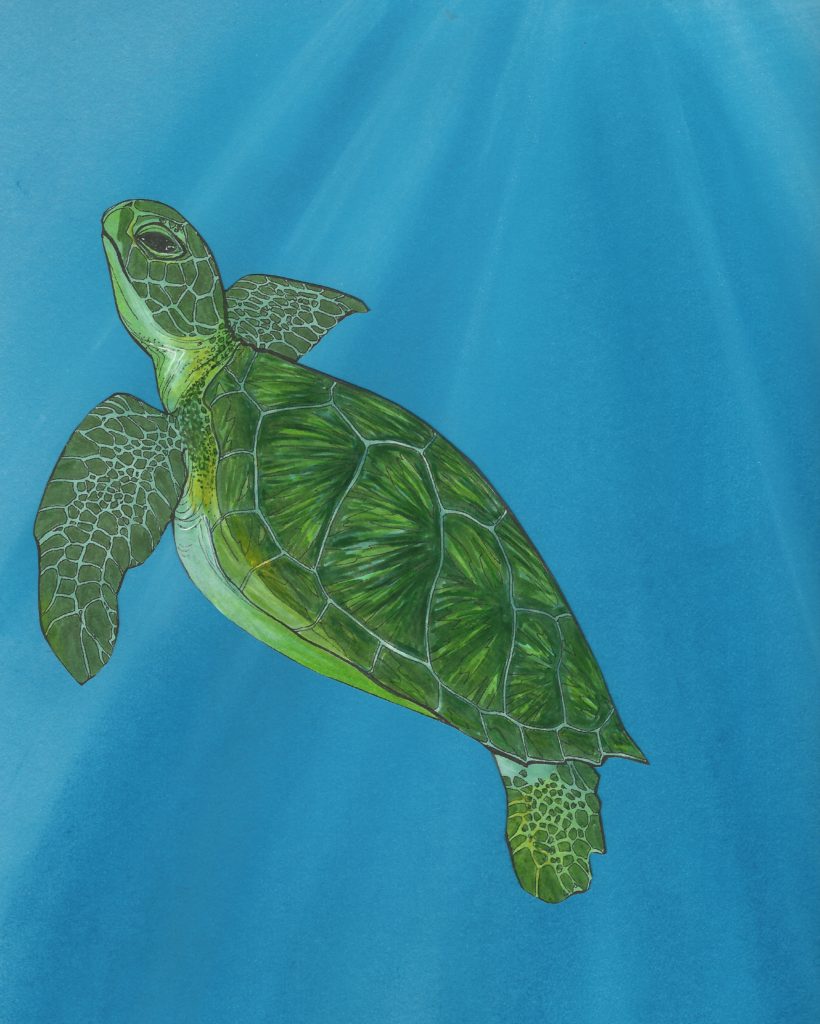 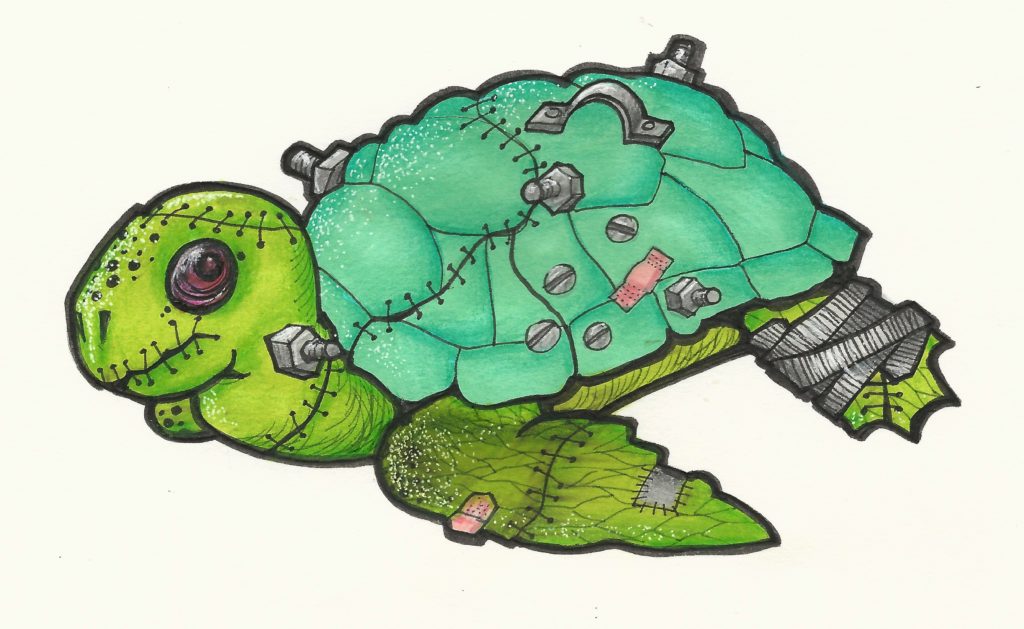 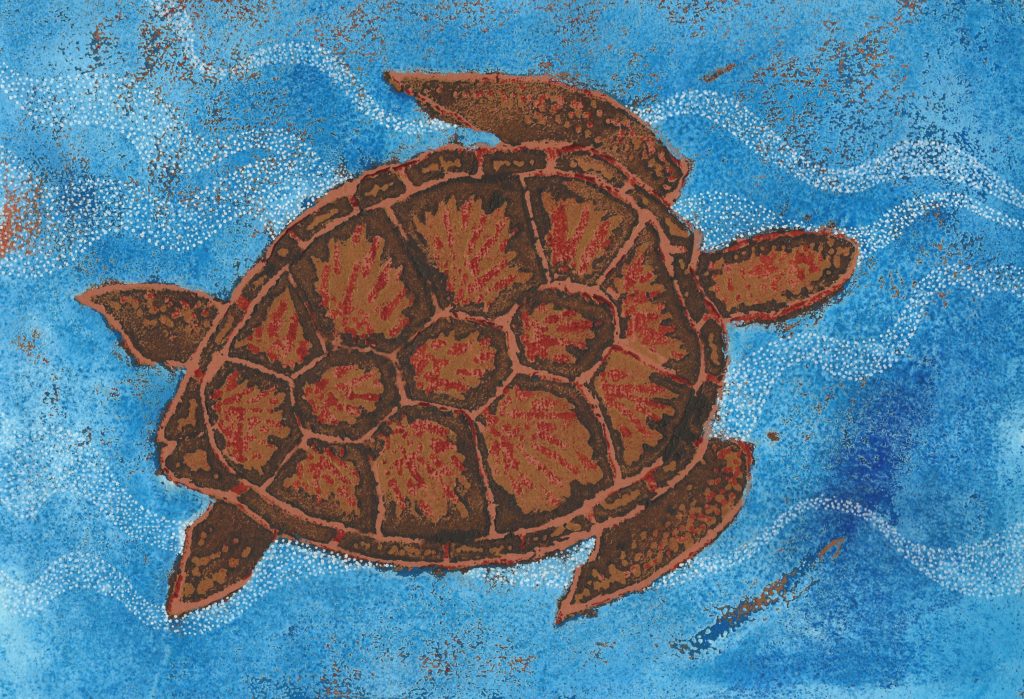 This private commission was a memoir of the babyhood of much loved daughter, on a milestone birthday. The client asked for  a colourful record of the idiosyncrasies of a spirited little girl. 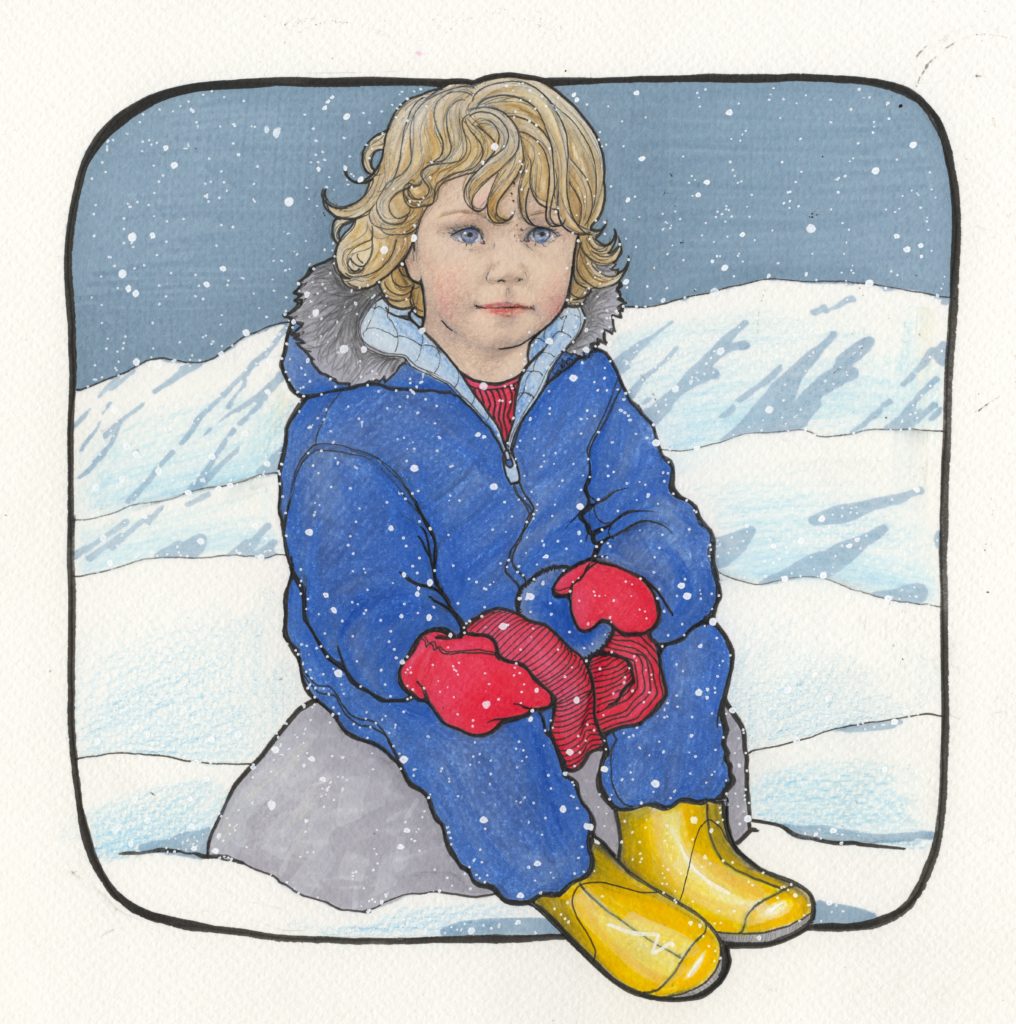 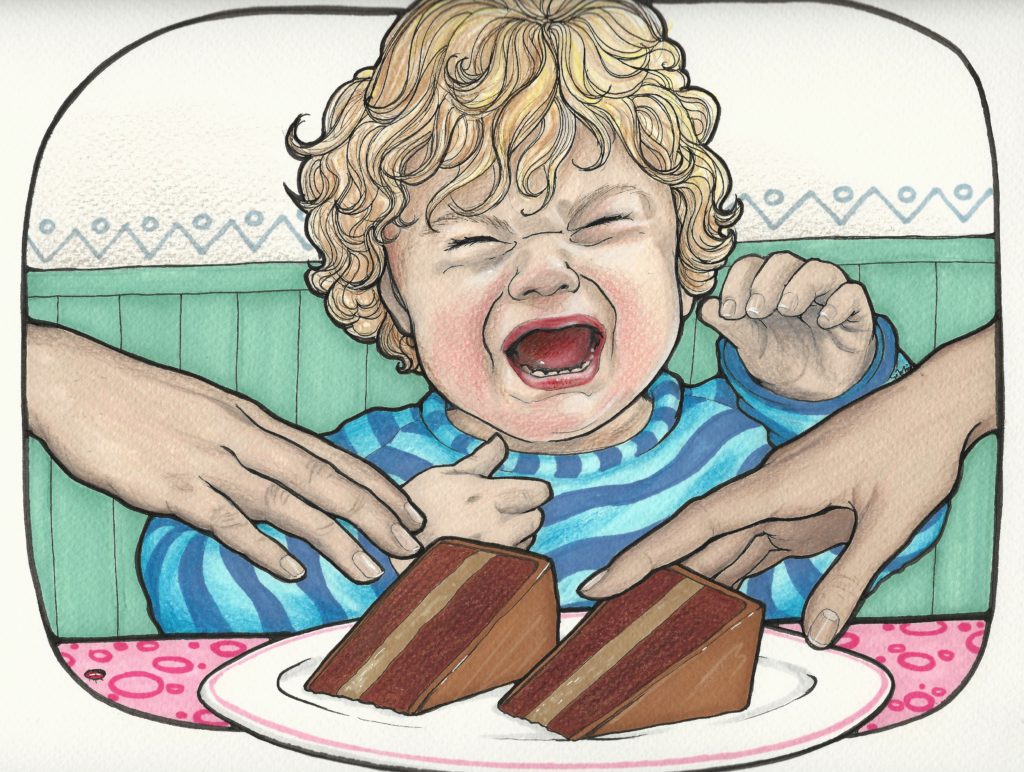 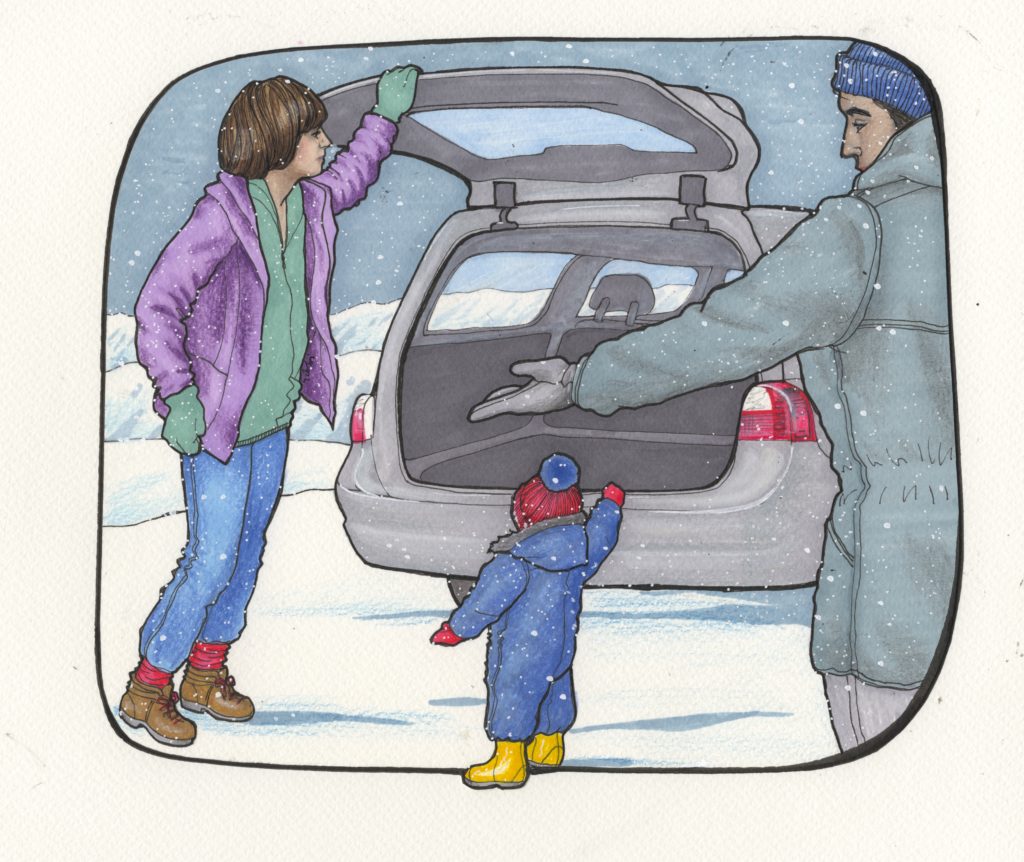 This upper-KS1 book dealt with Alex, whose parents have recently separated and who confides in a tiny pocket bear. The main protagonist is non-gender specific and learns to overcome many scary things and eventually feels brave enough to pass on Worry-bear, to where he is needed more. 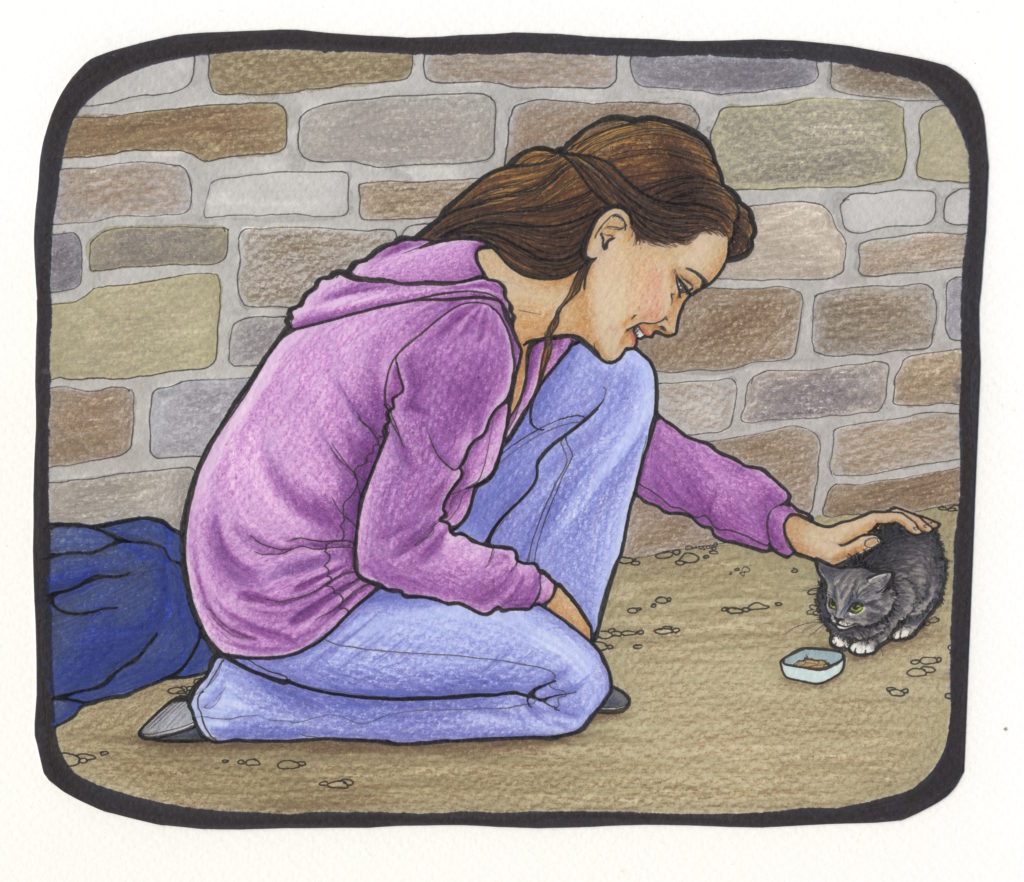 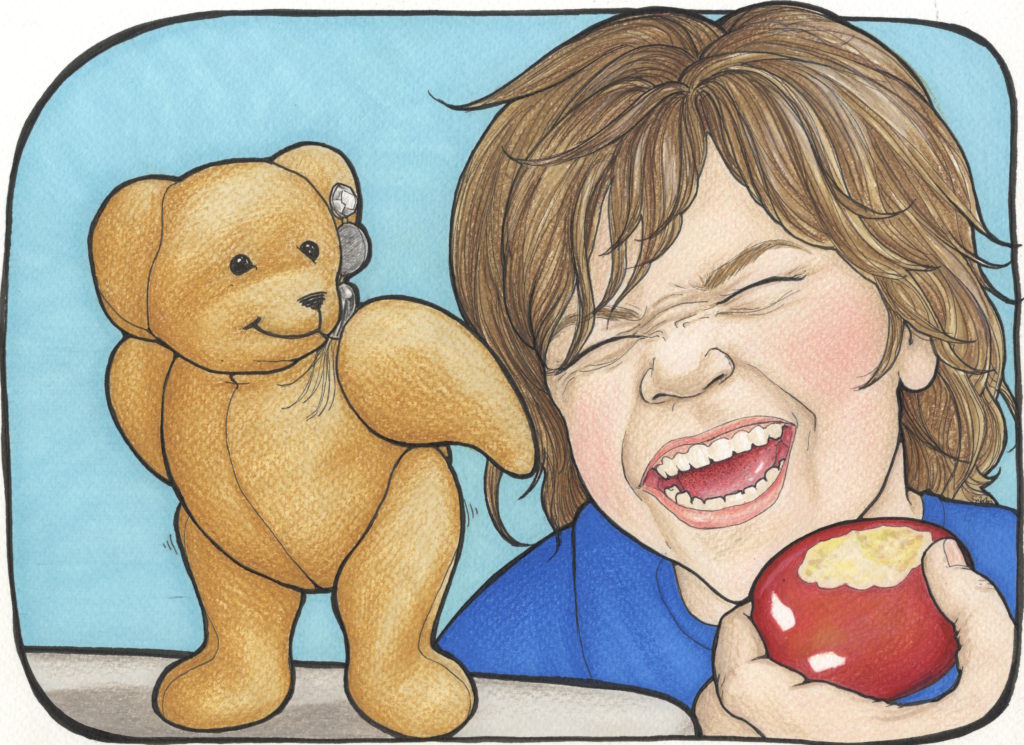 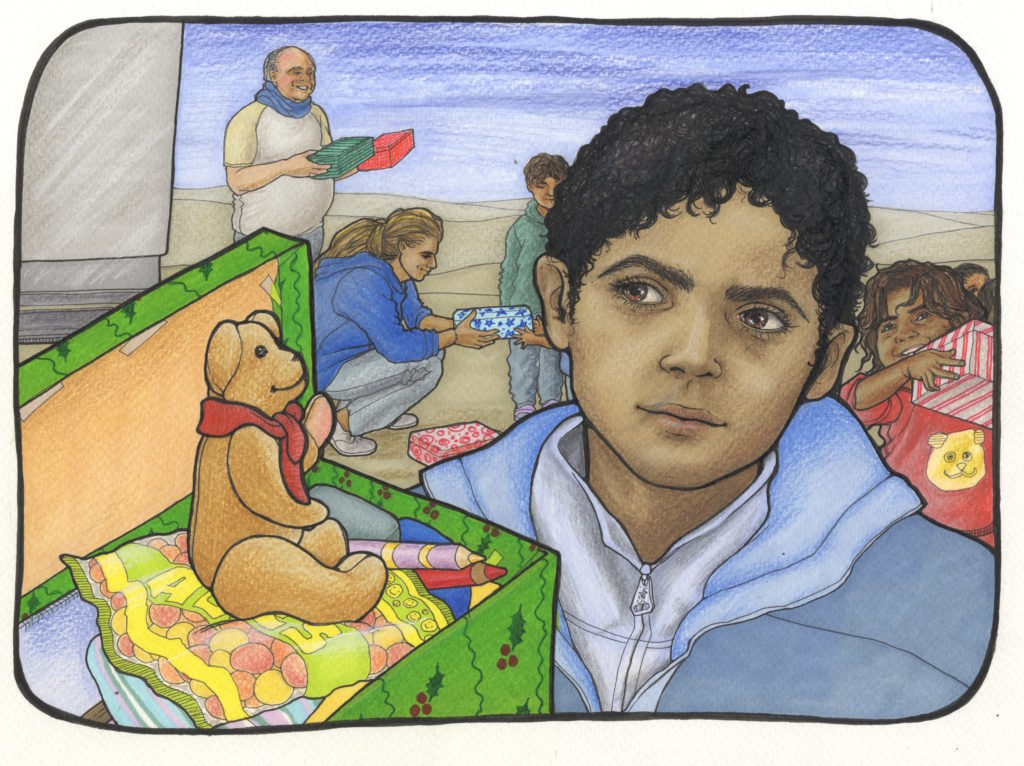 This was a middle grade book, looking at ancient myths, where aspects of the heavens were represented by different gods. 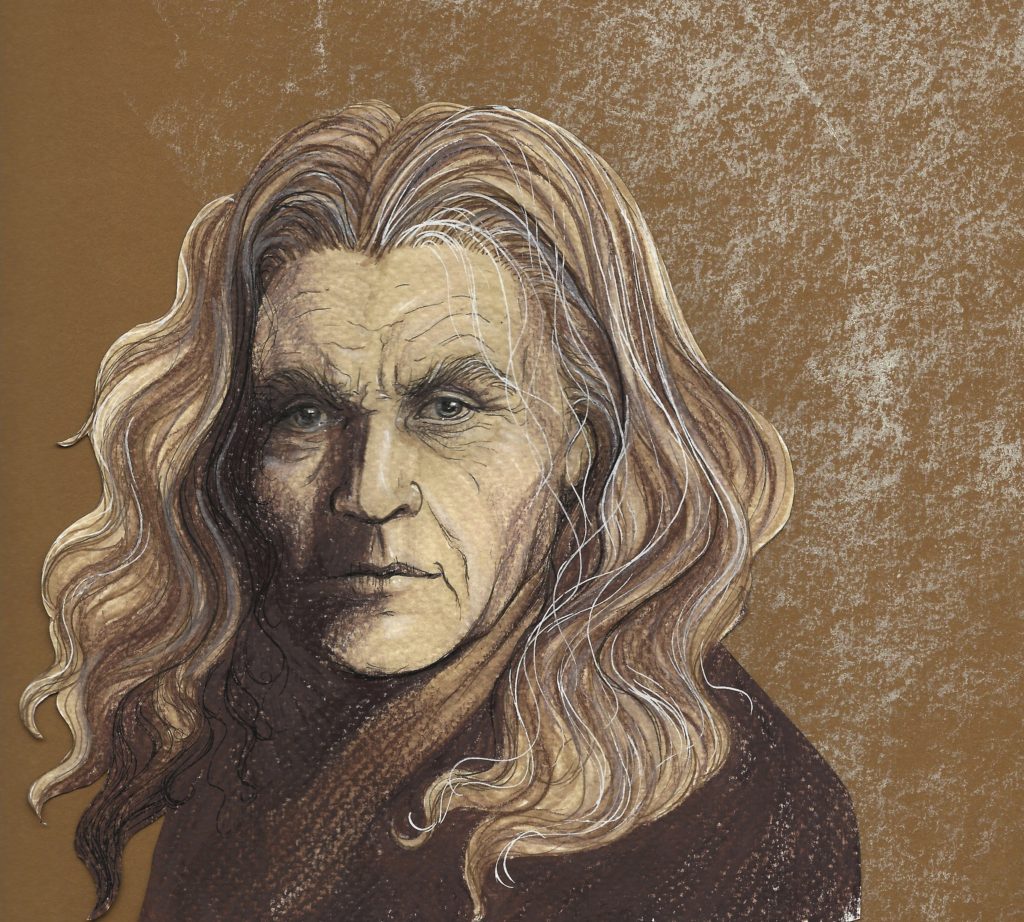 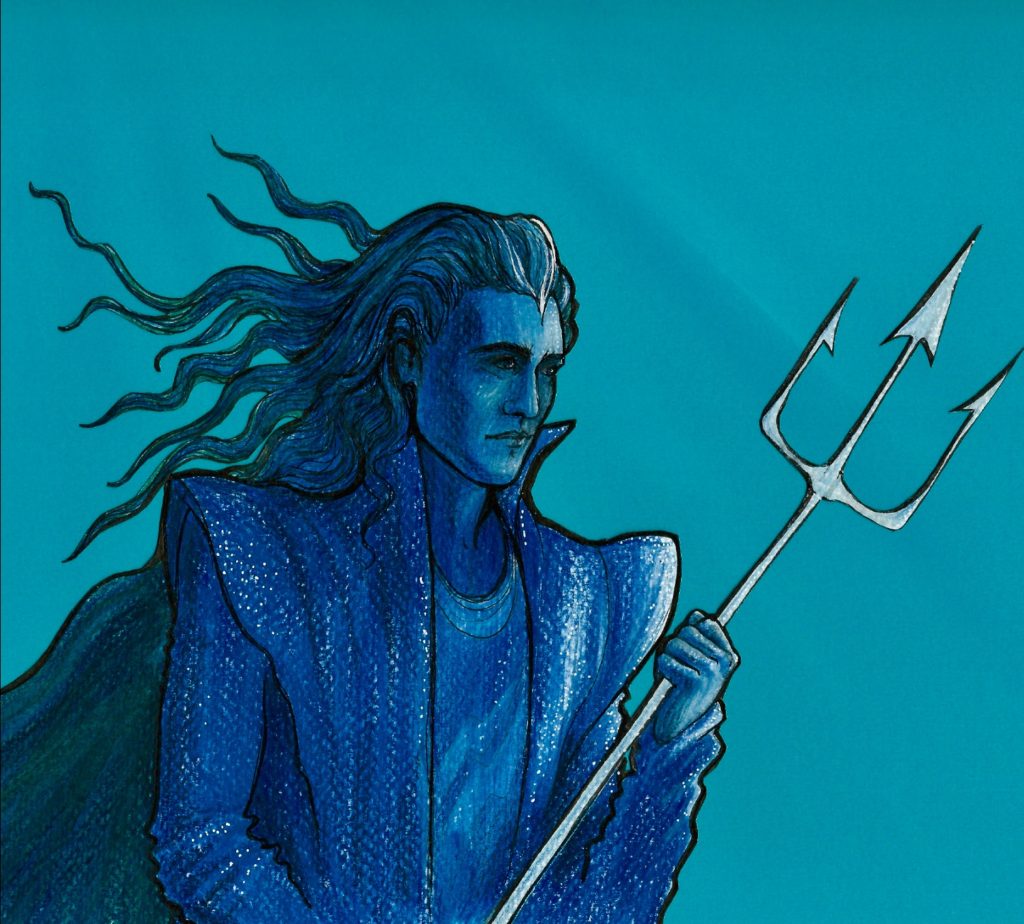 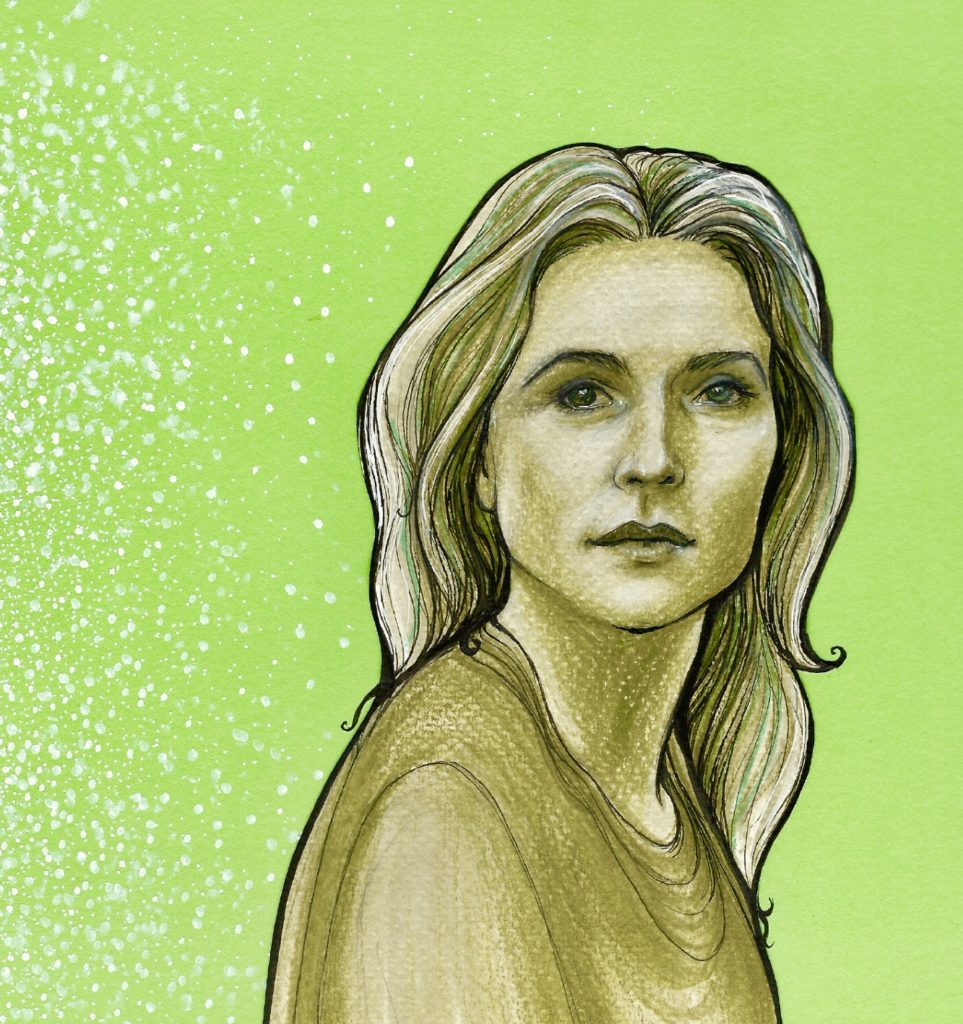 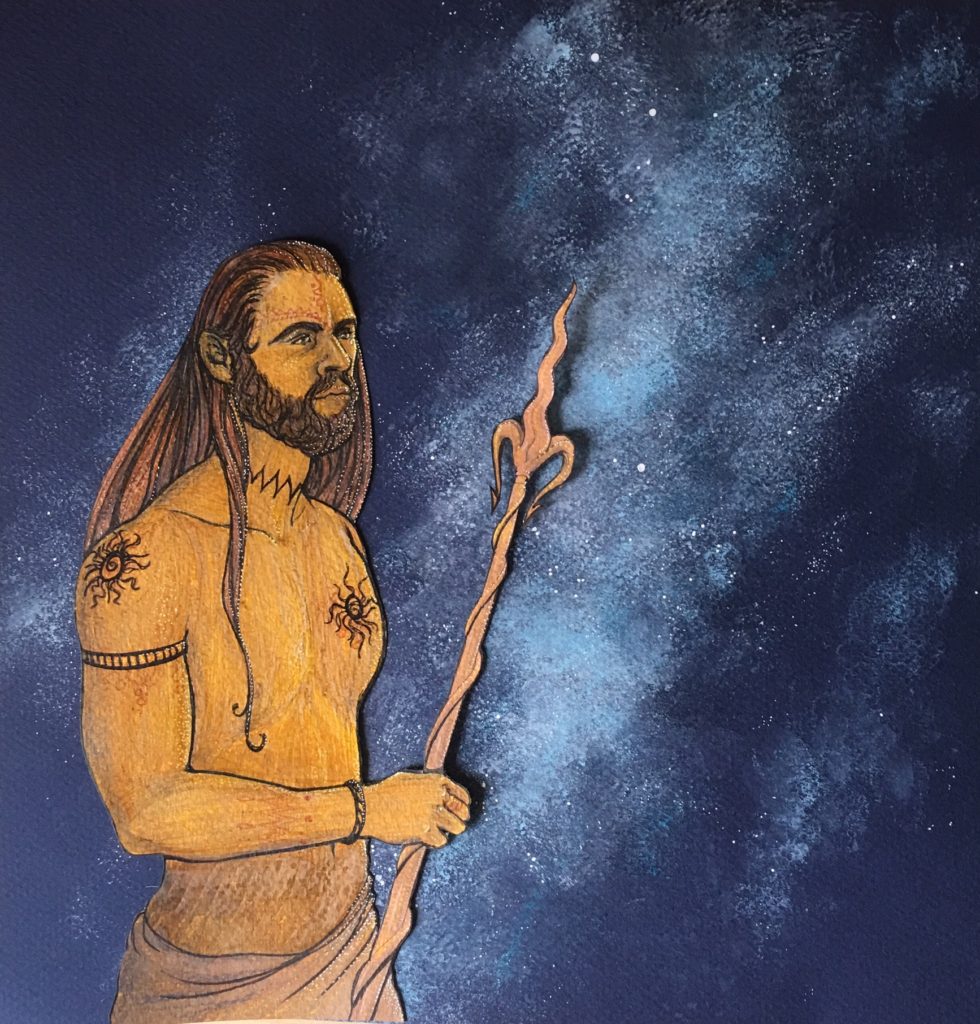